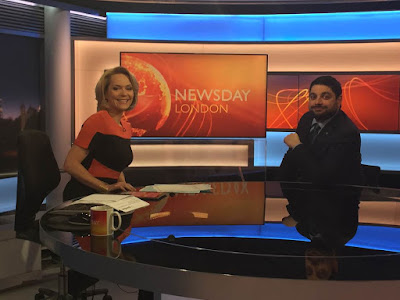 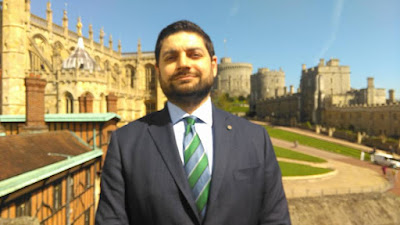 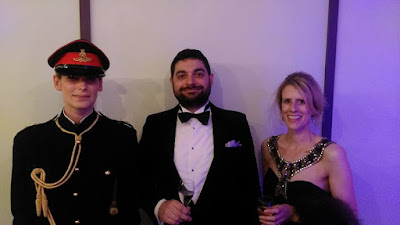 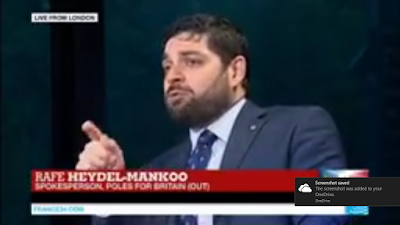 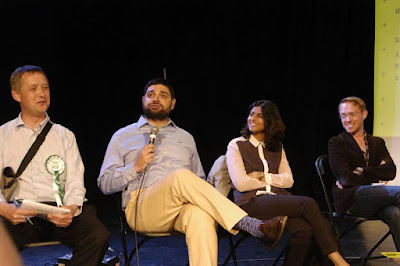 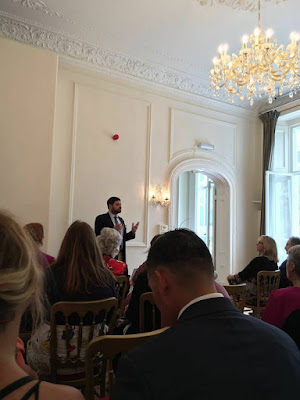 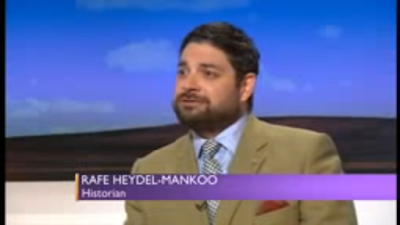 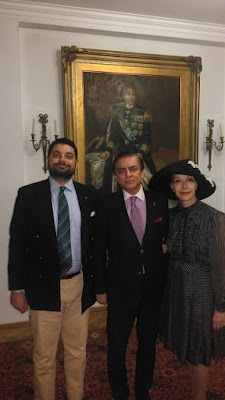 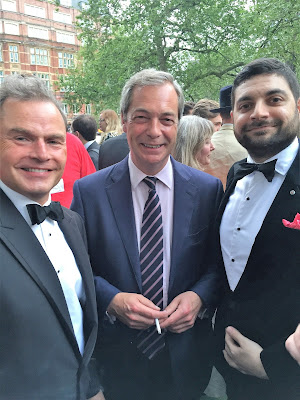 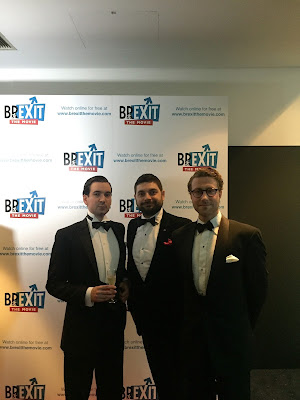 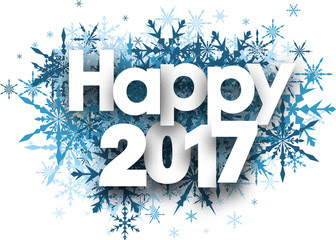 Posted by heydel-mankoo.com at 19:50 No comments: 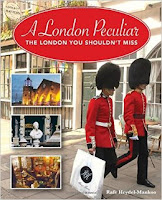 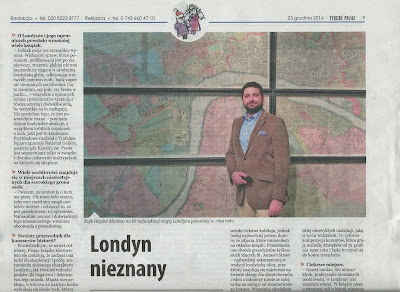 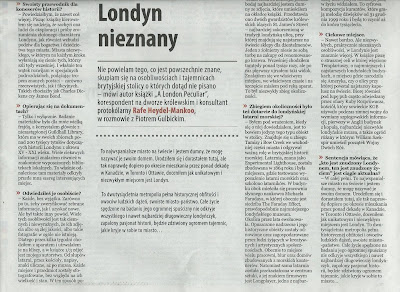 Posted by heydel-mankoo.com at 00:53 No comments:

Does any city have a sound more instantly recognisable than the toll of Big Ben?  The mighty bell’s unmistakable hourly peal and the familiar Westminster Chime of its sister bells ("All through this hour; Lord, be my guide; And by Thy power; No foot shall slide") are famous throughout the world, immediately conjuring up evocative images of a foggy day in old London town.

Bells have echoed through London’s soundscape for centuries.

When London was a walled city, church bells rang out the curfew every evening to signal the locking of the city gates. Traditionally, true cockneys are said to be born within earshot of “Bow Bells” (the bells of the church of St. Mary-le-Bow in Cheapside), and generations of children have grown up singing “Oranges and Lemons say the bells of St. Clements”, a nursery rhyme identifying the bells of various City churches.
Since 1570 many of London’s most important bells have been produced by the Whitechapel Bell Foundry, the oldest manufacturing company in Britain and the most famous bell manufacturer in the world.

In 1752 America’s famous Liberty Bell was struck here and just over a century later, in 1858, the Foundry cast Big Ben, its most famous bell. Visitors to the Whitechapel premises walk through a cross section of Big Ben upon entering the front door.

Over the centuries, the bells of the Whitechapel Foundry have rung out over cities as far afield as imperial St. Petersburg, Chennai, Washington DC and Toronto.

Alas, I am sad to announce that despite this magnificent history, after over two centuries in the same ancient building, this great London institution is to extinguish its Whitechapel furnace and close its doors forever in May 2017. The building is likely to be sold. What will become of the almost 450 year old company remains to be seen. 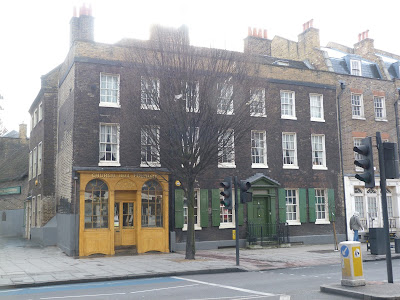 The Foundry is currently located on Whitechapel Road in 17th century buildings constructed shortly after the Great Fire of London.  The Grade II listed heritage buildings were originally part of a coaching inn named the Artichoke before their conversion into bell-making workshops by the Master Founder of Whitechapel in 1739. 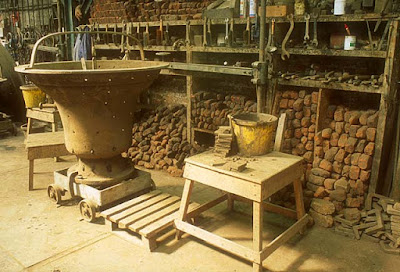 The historic premises, frozen in time, should not give the impression that the Foundry has rested upon past glories. Through the 21st century the company has continued to manufacture and assemble a wide variety of bells and accessories of assorted shapes and sizes. 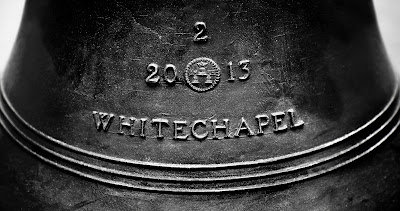 Given the Foundry’s long association with London, it was fitting that it was commissioned to design the special Olympic Bell that rang out at the opening ceremony of London’s 2012 Olympic Games, connecting the reign of Queen Elizabeth II with that of Queen Elizabeth I over 400 years earlier.

The Olympic Bell is the biggest in Europe and the largest harmonically-tuned bell in the world.

Also in 2012, the Foundry cast the bells used in the lead barge at The Queen’s Diamond Jubilee river pageant, and which now hang at the City church of St. James Garlickhythe.

Speaking of the decision to close the Whitechapel Foundry, owner Alan Hughes (Master Bellfounder since 1972) said:

“We have made this decision with a heavy heart, but in response to the changing realities of running a business of this kind. The Bell Foundry in Whitechapel has changed hands many times, but it has always been a family business. My own family has owned the foundry since 1904, but other families have run the firm through its history, which stretches back to 1570. The business has been at its present site over two hundred and fifty years. So it is probably about time it moved once again. We hope that this move will provide an opportunity for the business to move forward in a new direction.” Alan & Kathryn Hughes

Whitechapel Bell Foundry Ltd announces, with regret, that by May 2017 it will cease its activities at the Whitechapel Road site that it has occupied since its move there in 1738.

The company intends to complete work on all projects presently in hand during the coming months. It will not be entering into new contracts for the time being whilst discussions with the company's staff and other interested parties regarding the future direction, ownership, and location of the company are ongoing."


We can only hope that this cherished London institution, the oldest manufacturing company in the land, will continue to exist in another form on another site.

The Whitechapel Bell Foundry is simply too important to Britain's national heritage to close forever. 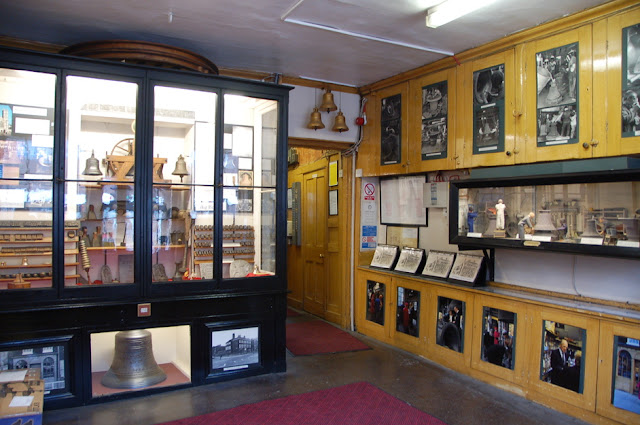 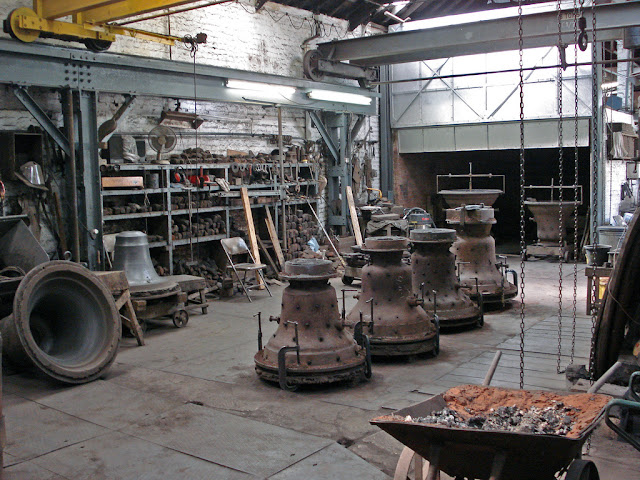